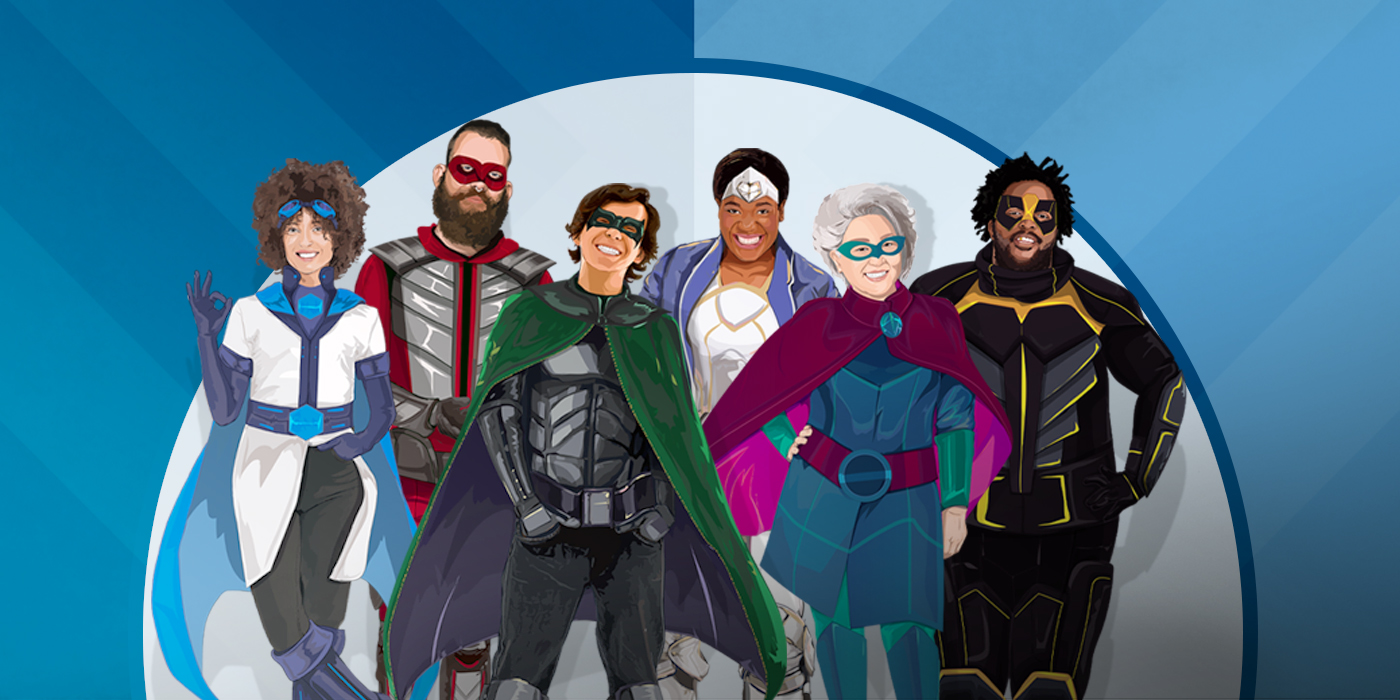 For anyone who ever wished to have the power to make a really big impact on their community, and on the world, GivingTuesday can be a dream come true. Last year, more than 3.6 million people from 150 countries joined together to raise $400 million on GivingTuesday.

United Way of Greater Fall River stands ready to keep the momentum going this year to fuel the critical community cornerstones of education, financial stability and health here in Greater Fall River. GivingTuesday is an opportunity for people in our community to rally around the causes they believe in and build stronger neighborhoods, cities and regions.

On this day, every single act of volunteerism or donation to United Way of Greater Fall RIver is amplified by the sheer number of people from our community joining in. Established in 2012, in the U.S. as a celebratory kickoff to the holiday giving season, GivingTuesday happens on the first Tuesday after Thanksgiving and has become a worldwide philanthropic event. This year, GivingTuesday will be on December 3 and you can join in to help power change for Greater Fall River, whether it’s your first time or you’ve participated before.

The power of one. The impact of many.

The best part about GivingTuesday? It doesn’t take a heroic effort to make an impact. Donate the $5 you would spend on a cup of coffee and it can provide After School Programs for local youth. That $10 app for your phone can sponsor Peer 2 Peer Programs for individuals recovering from substance use disorders. And the power of any amount you donate is supercharged by the collective giving that will happen on December 3.

If you’ve never participated in GivingTuesday, mark your calendar to earn your cape this year by making a gift to United Way of Greater Fall River.

Together we can solve some of the most critical problems our community is facing.