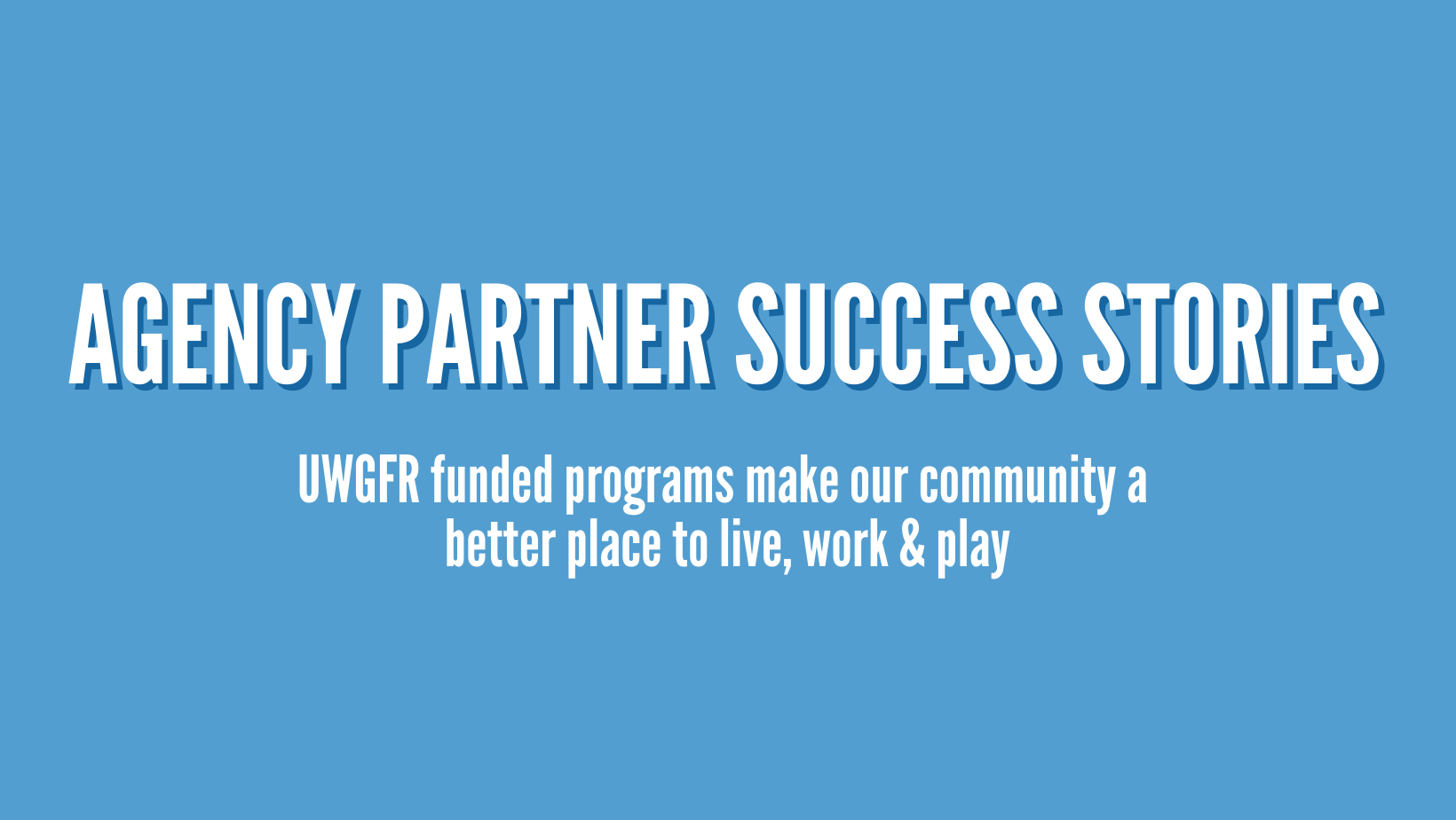 In our 2020-2021 campaign, we raised $1.1 million to fund programs throughout our service area.  Below are just a few of the stories our agency partners shared with us about their UWGFR-funded programs.

Katy began her journey with Steppingstone in August of 2021, just weeks after giving birth to her daughter. Katy had also recently lost her father and for the first time was feeling grief sober. Unsure of where she stood with her recovery or what motherhood would look like, Katy took the first step by admitting herself to Steppingstone. Katy maintained communication and compliance with DCF after multiple changes to case workers and continued barriers towards reunification with her daughter. After completing four months in the Fall River Women’s Program, Katy had accomplished her treatment goals including transitioning into employment, maintaining long term sobriety, obtaining out-patient services and strengthening a sober support network. While Katy has been in the program, she has also built a closer relationship to her mother, who has temporary guardianship of Katy’s older daughter and newborn.. She has participated in healthy relationships and grief support groups that have played a significant role in the success of these relationships. Katy applied for the Graduate Program and continues to be a positive influence in her community as well as maintaining and strengthening all treatment goals. With the support and resources from the Fall River Women’s Program K has grown immensely from the inside out and we cannot wait to see the next steps in her journey.

Fernanda is an elderly Portuguese woman who was looking for a job because, after paying her rent, she had little left from her Social Security check.  After a comprehensive referral process, we ended up placing Fernanda in-house, helping out in the child care center. We also connected her to SNAP benefits and fuel assistance. However, Fernanda soon became ill and was no longer able to work. Our staff members continued to help Fernanda, insuring her needs were being met, her bills were getting paid, and helping her with translations when needed, as Fernanda’s only relative is a niece in Toronto. In November, Fernanda’s apartment building was sold, her rent was raised, and she could no longer afford to live in the apartment she had been in for over 40 years. Fernanda does not drive and was devastated at the thought of having to leave her Columbia Street neighborhood where she had friends, and could walk to church, the bakery, and her favorite Portuguese shops. We worked with her to help her understand that an assisted living situation might be the best option for her, but she bristled at what she perceived would be a loss of independence. A team effort led to her getting a placement at Prosper at Fall River (formerly Landmark), at the corner of Milliken Blvd. and Columbia Streets. She moves in on February 1, 2022. She can afford it, will have supports, and will remain in her beloved community setting, but none of this would have happened if she had not initially come to us looking for help in finding a job.

After spending five years at camp, the COVID-19 pandemic closed camp in 2020 … practically ruining Mac’s life, according to her.  Mac had been attending six sessions of camp for the past five years.  Camp Jack was her summer home-away-from-home.  With the staffing issues and layoffs during the pandemic, it was looking as if there was a chance Mac wouldn’t be able to make it to camp for the usual six sessions she had always been able to attend without aid. Fortunately, as a result of the continued funding from the United Way, we were able to ensure that Mac was provided the financial support she needed to attend for the full season of camp. Year 6 is now in the books, and we look forward to her coming back next year as a Counselor in Training. (CIT) 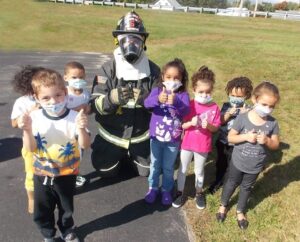 Michelle called the Kids Academy office to say that she was just got her first full-time job and was having a hard time securing child care services for her daughter. Without full-time child care, Michelle wouldn’t be able to accept the new job.  By working quickly with Michelle, we were able to set an intake up and enroll her daughter within 3 days. Since her family made slightly too much money for a voucher from the state, the sliding-scale tuition program with UWGFR helped cover the extra cost of childcare.  Mom was so happy she thanked staff in tears and sent an appreciation card for all we had done for her. Michelle explained that she would have had to turn the employment down if our program wouldn’t have worked out.  The family is now more financially stable with two working parents, Mom has pride in her new job, and the daughter is enrolled in a high quality childcare program, setting her up for kindergarten readiness!

Fight for the health, education, and financial stability of our community.