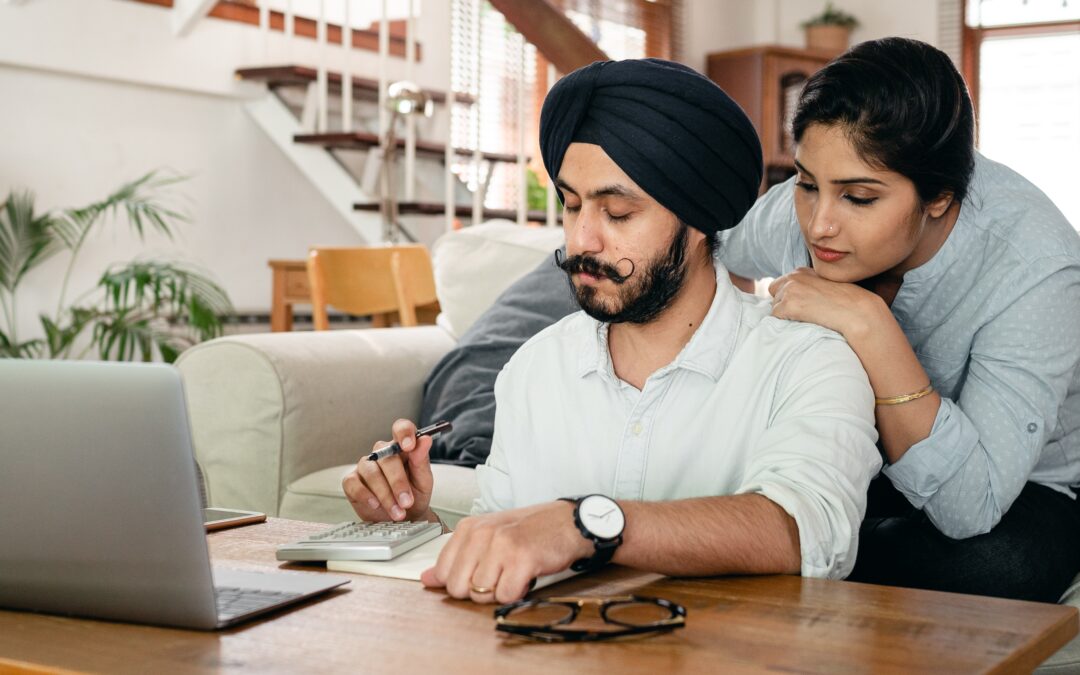 The Earned Income Tax Credit (EITC) and Child Tax Credit support struggling workers in our community.  At the United Way of Greater Fall River, we fight for many women and men who work hard at low-wage jobs yet can barely make ends meet. These find it nearly impossible to cover essentials such as food, transportation, and electric bills. Greater Fall River faces severe economic crisis due to the COVID-19 pandemic whose fallout will persist for some time. The Earned Income Tax Credit encourages work, boosts incomes, and reduces poverty among families.

Expanding the EITC for childless adult workers supplements the earnings of workers doing essential jobs like preparing food, providing in-home health services, childcare as well as handling, packaging and transporting goods. Because these workers are largely excluded from the Earned Income Tax Credit, they are the only group in our country that is taxed into poverty. This situation makes it even harder for workers to pay their bills today and build the financial stability they need to succeed in the future.

Policymakers must support the expanded Earned Income Tax Credit.  When the economy is weak, families lose their income but can qualify for the EITC, which helps stabilize their income. Filers can use their income from 2019 or 2020 when calculating their 2020 EITC and Child Tax Credit.

The EITC and CTC are effective policies for stimulating a weak economy. They stimulate the economy because lower-income people tend to spend rather than save what modest income they have in order to meet basic needs. We urge Senator Elizabeth Warren, Senator Ed Markey, Representative Jake Auchincloss, and Representative William Keating to let the rest of Congress know the EITC and CTC are important to the people of Massachusetts and makes a difference in our lives.