Currently, we support 29 health and human service agencies and programs through our annual campaign.  In 2018-2019, we provided

In 1887, a Denver priest, two ministers and a rabbi recognized the need for cooperative action to address their city’s welfare problems. The Rev. Myron W. Reed, Msgr. William J.O’Ryan, Dean H. Martyn Hart and Rabbi William S. Friedman put their heads together to plan the first united campaign for ten health and welfare agencies. They created an organization to serve as an agent to collect funds for local charities, as well as to coordinate relief services, counsel and refer clients to cooperating agencies, and make emergency assistance grants in cases which could not be referred. That year, Denver raised $21,700 and created a movement that would spread throughout the country to become the United Way. Over 118 years later, United Way is still focused on mobilizing the caring power of communities and making a difference in people’s lives. 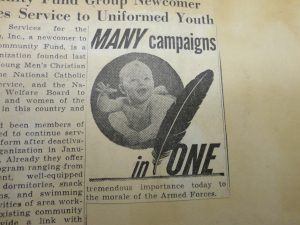 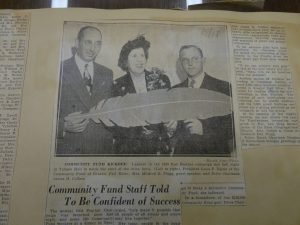 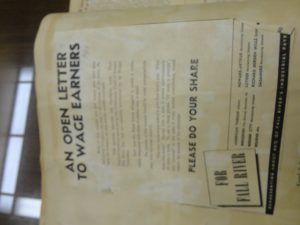 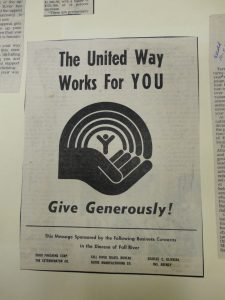 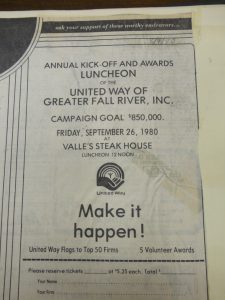 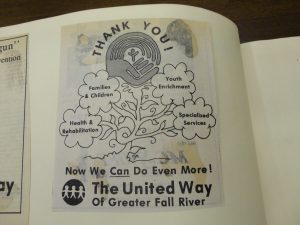 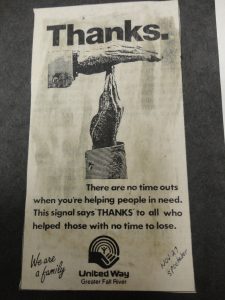 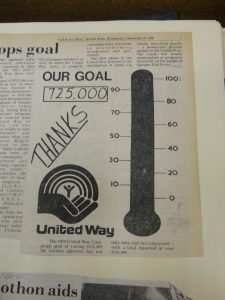 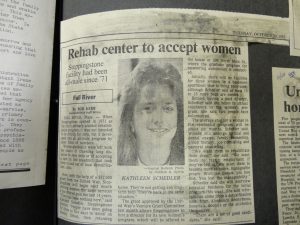 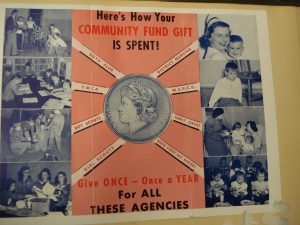 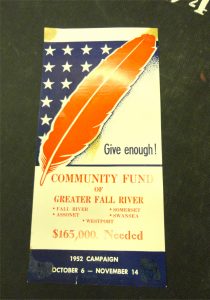 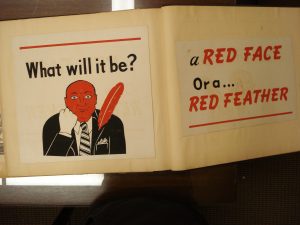 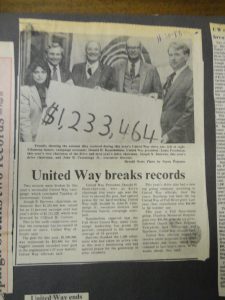 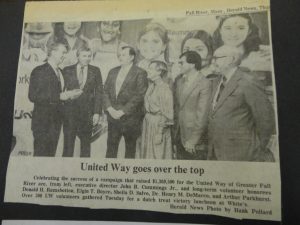 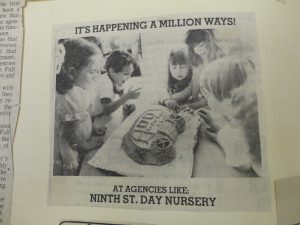 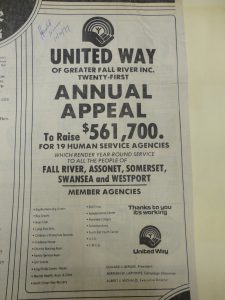 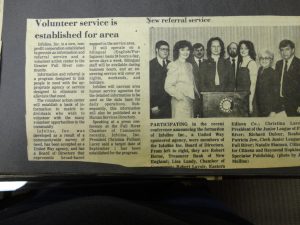 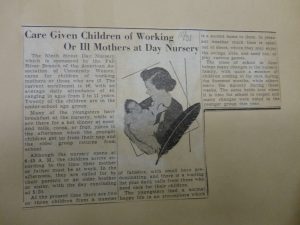